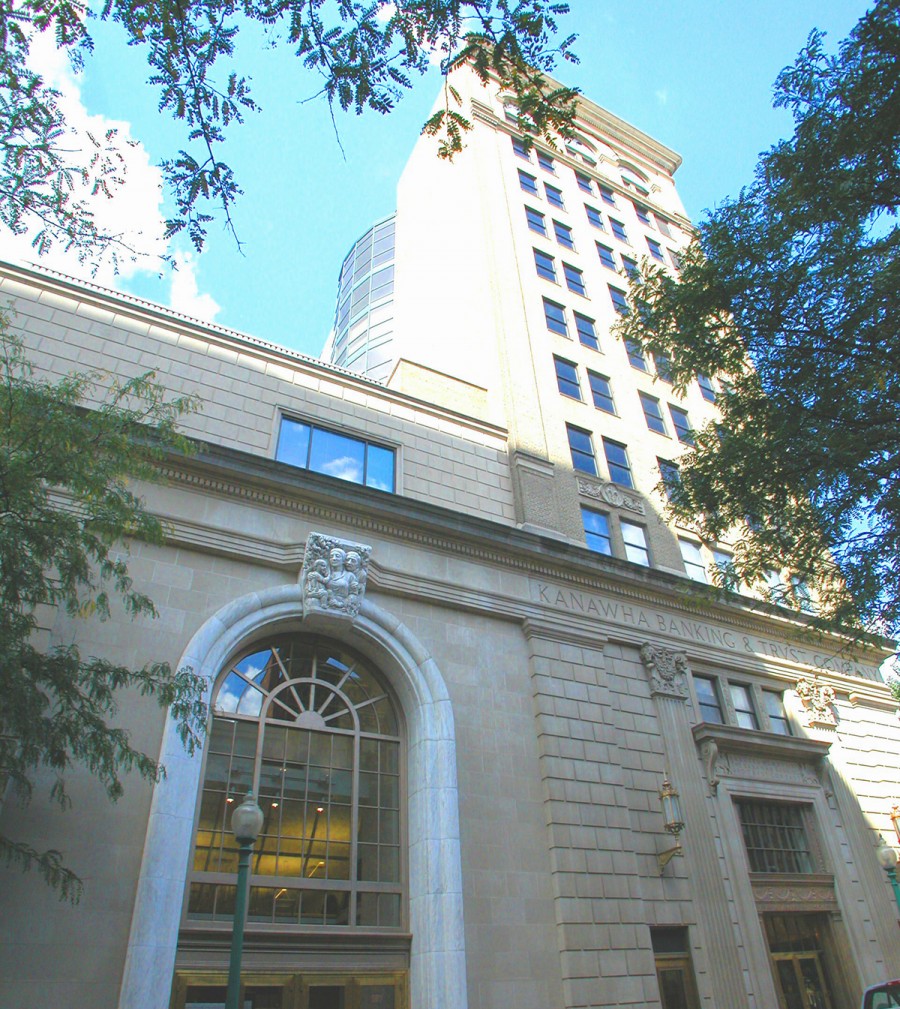 For over 35 years, we have been a leader in the state’s real estate market. Our intimate market knowledge and established relationships, coupled with the skills and resources of a national firm, deliver results for out clients.

A Firm With Over Three Decades of Results

In 1980, Brooks McCabe and Rudy Henley founded McCabe-Henley Properties in Charleston, West Virginia. McCabe-Henley quickly became a leader and innovator in the commercial real estate market. It was the first firm in the state to direct a condominium conversion into an apartment complex for low-and-moderate-income families. It was also the first to use industrial revenue bonds to rehabilitate multi-family housing.

McCabe is also credited with a major role in the revitalization of downtown Charleston, WV. He played a major role in the repurposing of many local landmarks, such as the Kanawha Bank and Trust Building, the Capitol City Building and Imperial Tower.  In addition, McCabe became a major developer in Fairmont’s downtown

By 2009, McCabe-Henley was reorganized and renamed as West Virginia Commercial, with Brooks McCabe as Managing Member and Broker. We focus our work on brokerage, development and property management. Henley remains as an Associate Broker, among his other business interests.

We represent clients ranging from national retailers to local entrepreneurs, and public agencies to AAA-rated office users. We provide comprehensive real estate services and deliver results through our experience and established relationships, together with skills and resources of a national firm.